For all your sports performance needs! 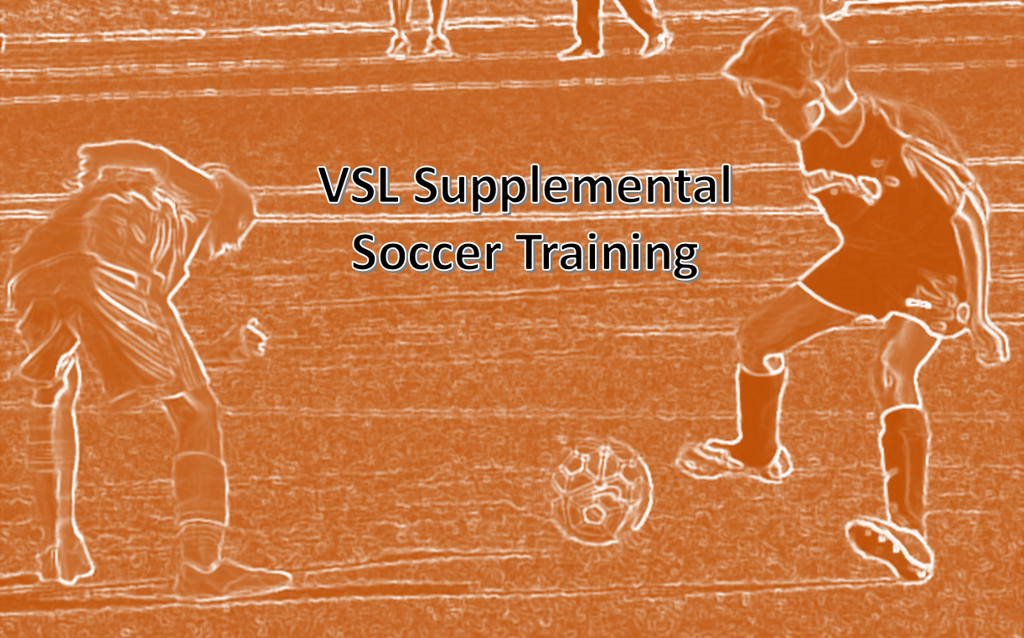 Register online for VSL Supplemental Soccer Training with the link below

All sessions will be in small group format lead by highly qualified trainers.

Venue: All sessions will be conducted at Speedway Village, Field B (North half of the indoor surface)

Wahad Ali graduated from University of Nebraska with a Bachelors of Science in Criminology and Criminal Justice, and got his coaching effectiveness certificate. Wahad is originally from Syria where soccer is all he knew. He continued his passion of soccer in the United States. Wahad graduated from North Star High School before playing college soccer at Skagit Valley in Washington State. Wahad played competitively all over the United States as well as overseas in Germany before returning to the states due to injury. Wahad started his passion for coaching and wants to help young players reach their dreams through hard work and dedication.

Drew recently graduated from Nebraska Wesleyan University with a major in Business Administration and minors in Finance and Accounting. Drew grew up in Lincoln and attended Lincoln Southwest while playing club soccer at CSA. He continued his soccer career at NWU where he was a 3-year starter and captain his senior year. He currently works at Hudl as a Club Soccer Rep covering the northeastern part of the US.